di Domenico + Partners was retained to restore and preserve the Times Plaza Kiosk as part of the greater Atlantic Terminal project. Named for its location at Times Plaza, the landmark intersection of Flatbush Avenue, Fourth Avenue, and Atlantic Avenue in Downtown Brooklyn, this Kiosk is an iconic piece of Brooklyn’s history.

The Kiosk was designed around 1908-10 as the IRT subway’s entrance by Heins and Lafarge, who built similar station houses throughout the transit system. Previously long time abandoned, the Kiosk was preserved to create a reminder of the station’s past.

Today the kiosk functions as a large skylight that admits abundant natural light to the passageway below and is home to a sculpture by George Trakas – “Hook (Archean Reach), Line (Sea House), and Sinker (Mined Swell).”

For this project, dD+P was awarded the Lucy G. Moses Preservation Award, the highest honor presented by the NY Landmarks Conservancy recognizing excellence in historic preservation.

For more on the Atlantic Terminal project elements, please visit the links below: 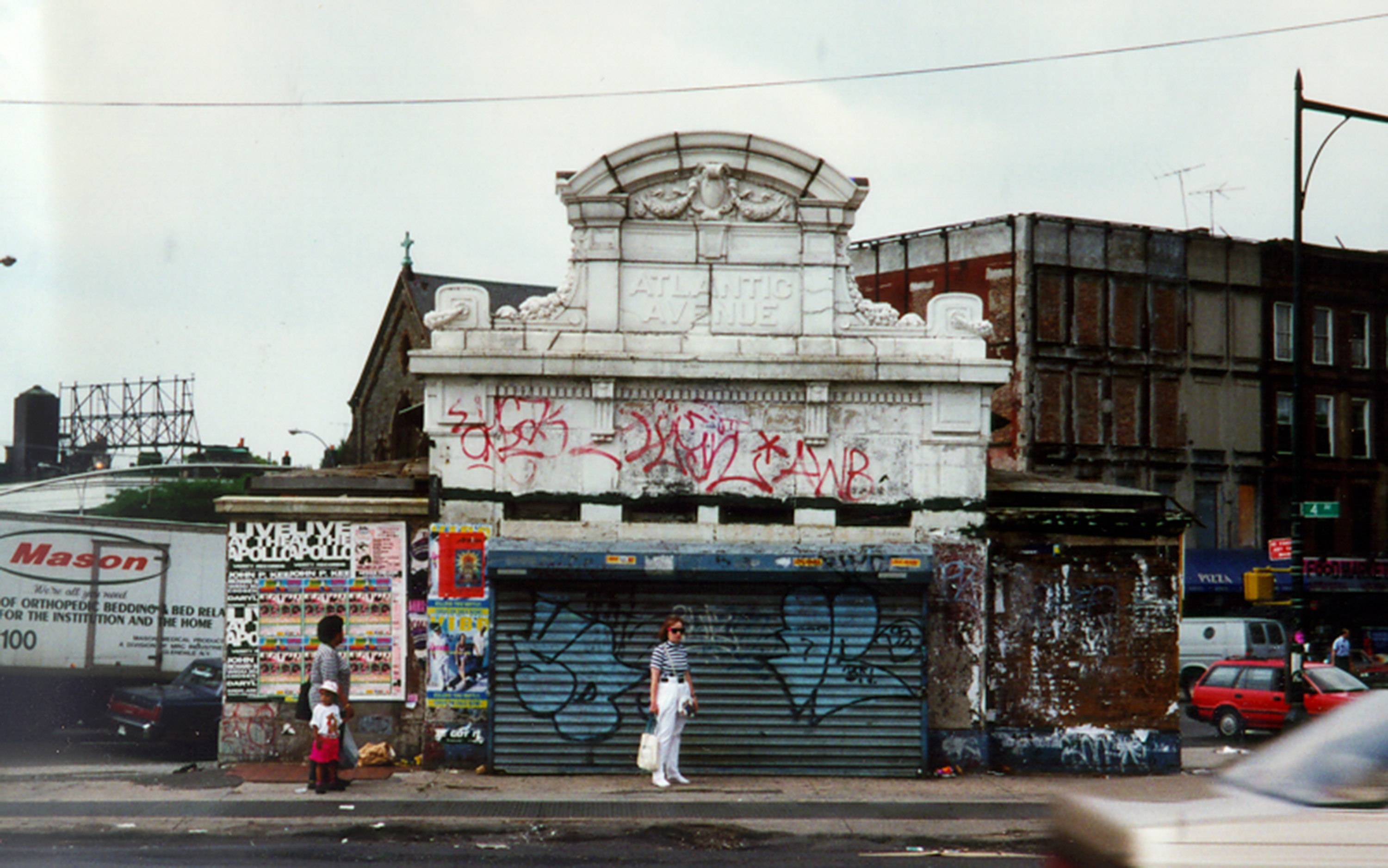 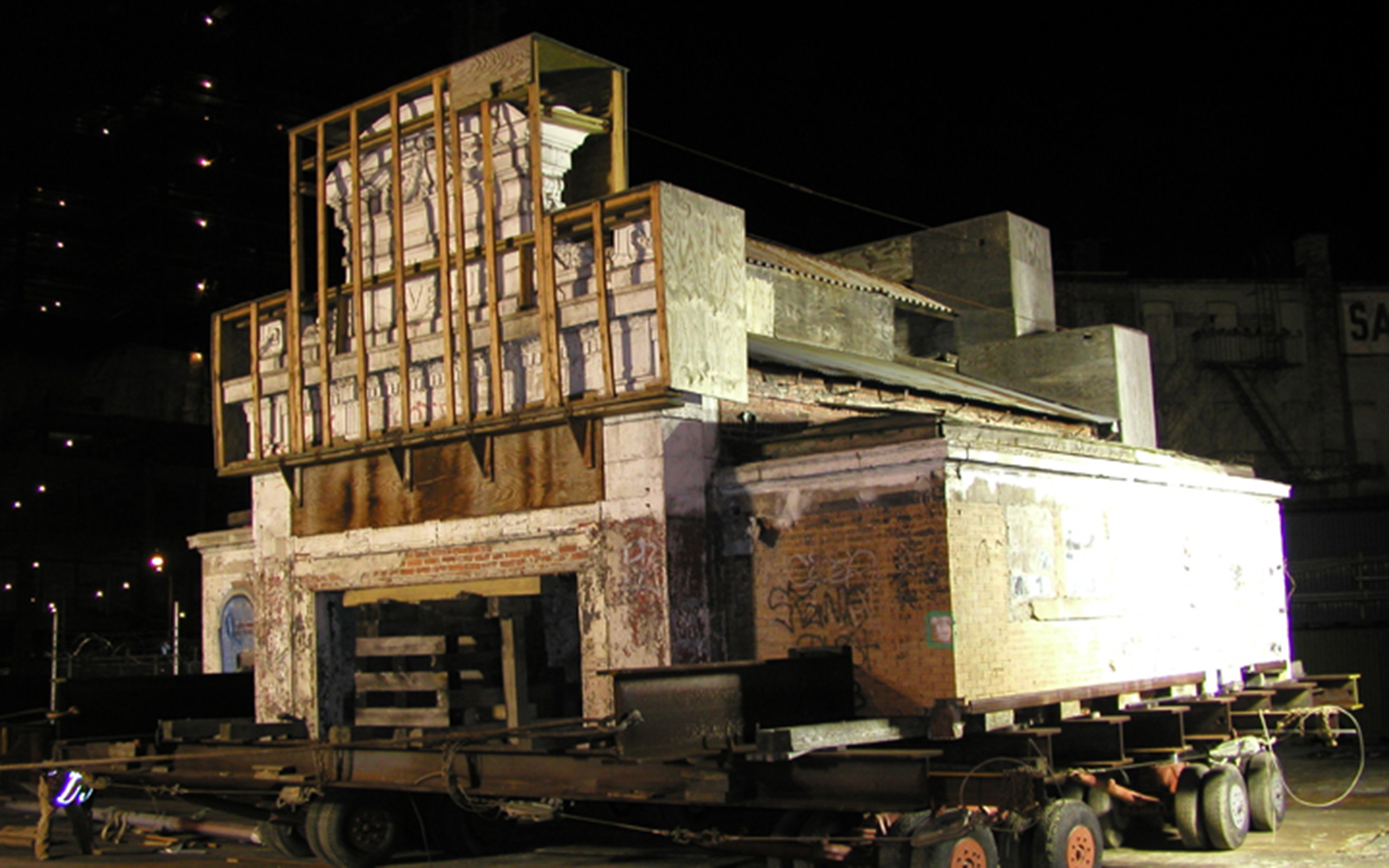 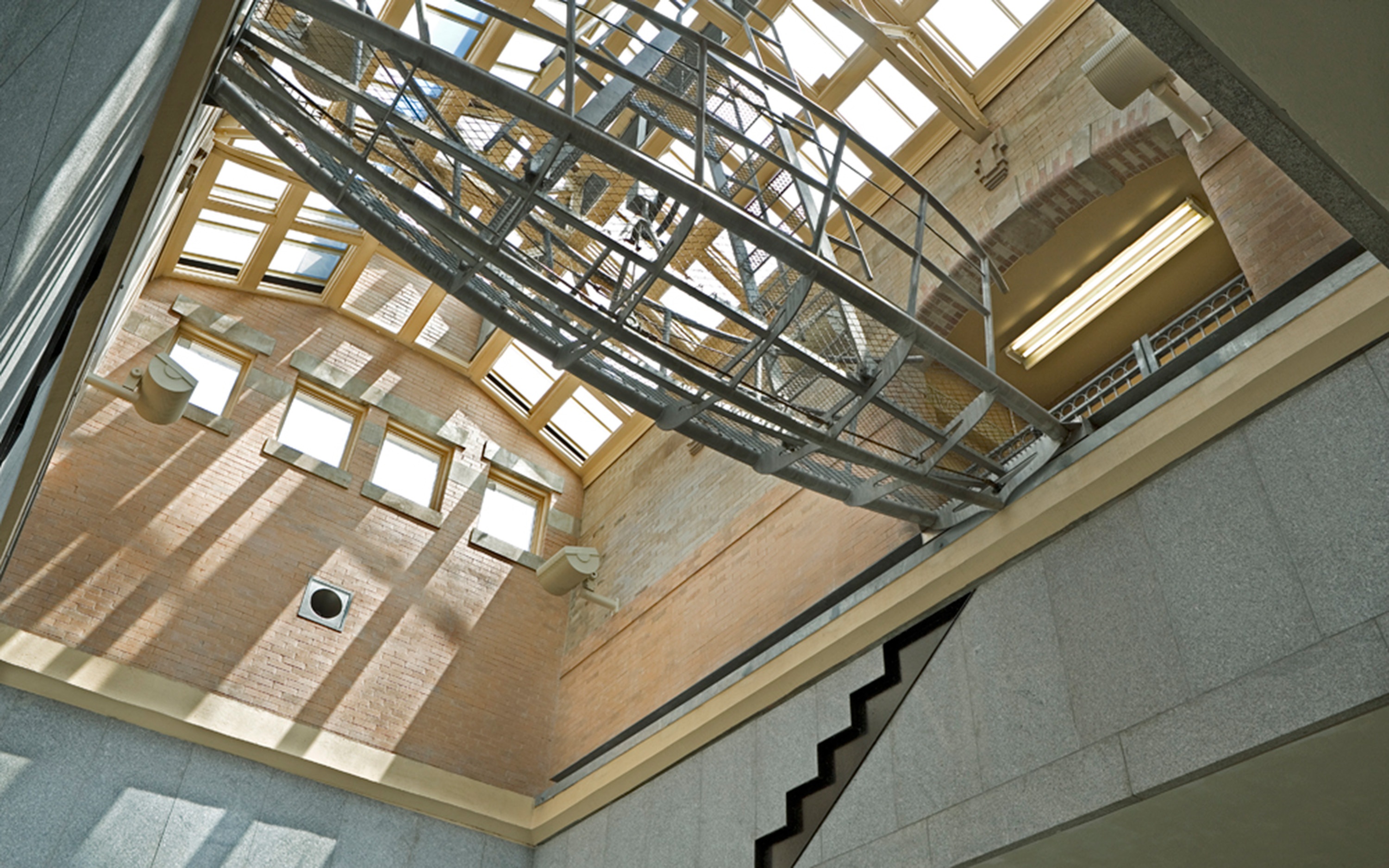 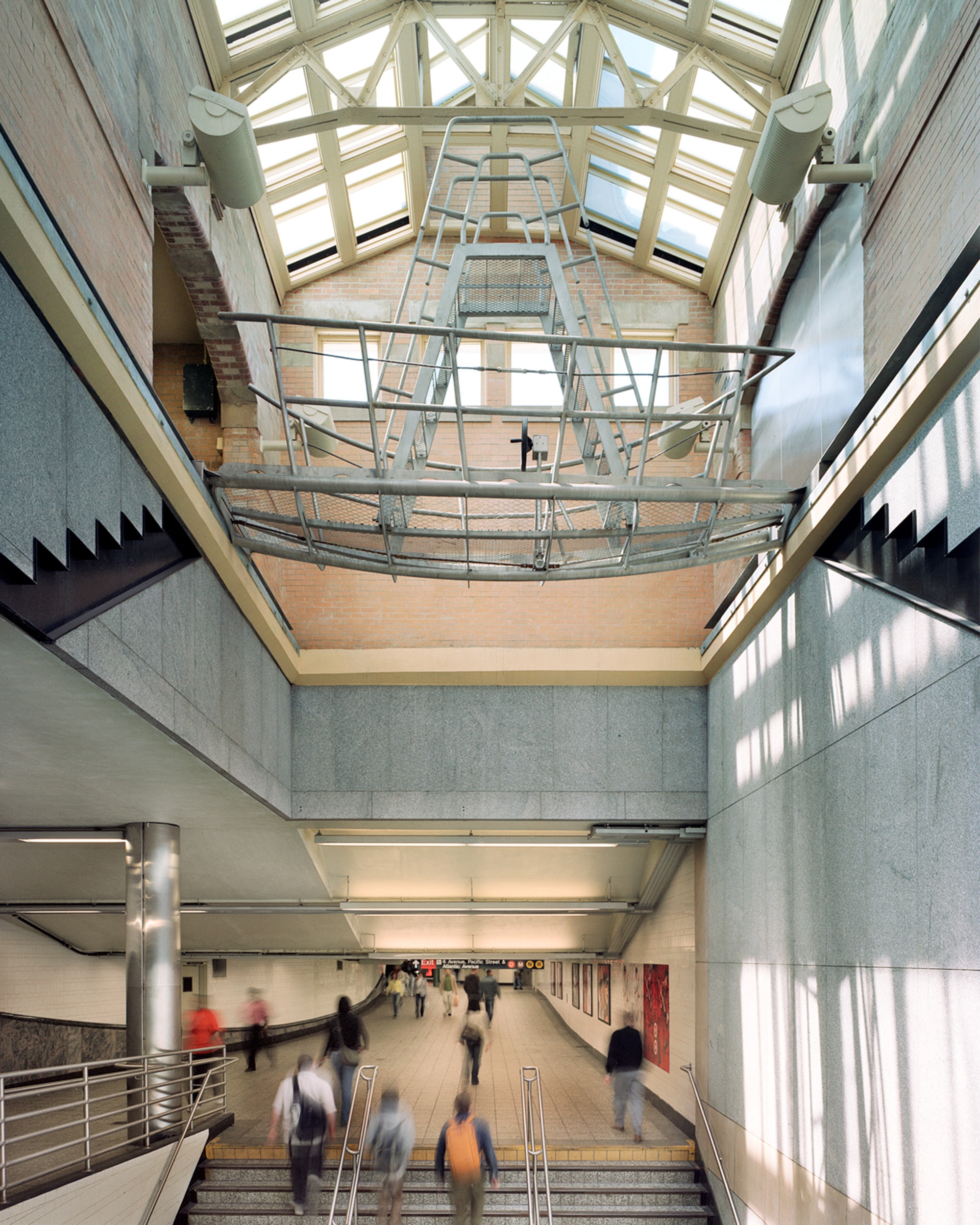