To solidify its position as a regional transportation center and combat a recent trend of economic decline, the City of South Amboy has embarked on an ambitious proposal to revisit and redesign its existing infrastructure. The South Amboy Transit Village Master Plan identifies key public infrastructure improvements and provides design guidelines for site-specific design elements. Central to the plan is the expansion and redesign of the existing NJ Transit Station which will fully integrate the city into New Jersey’s regional transit system.

di Domenico + Partners directed the architectural design effort for Stantec. The firm was responsible for the design of two new elevators, an overpass and an urban plaza focused around the station. The design of the new station itself fully embodied the Master Plan’s goal of intermodal connectivity. The massing, articulation and finishes of all architectural elements used blended into the existing city fabric, while structure and circulation responded to the community’s need for improved intermodal connectivity 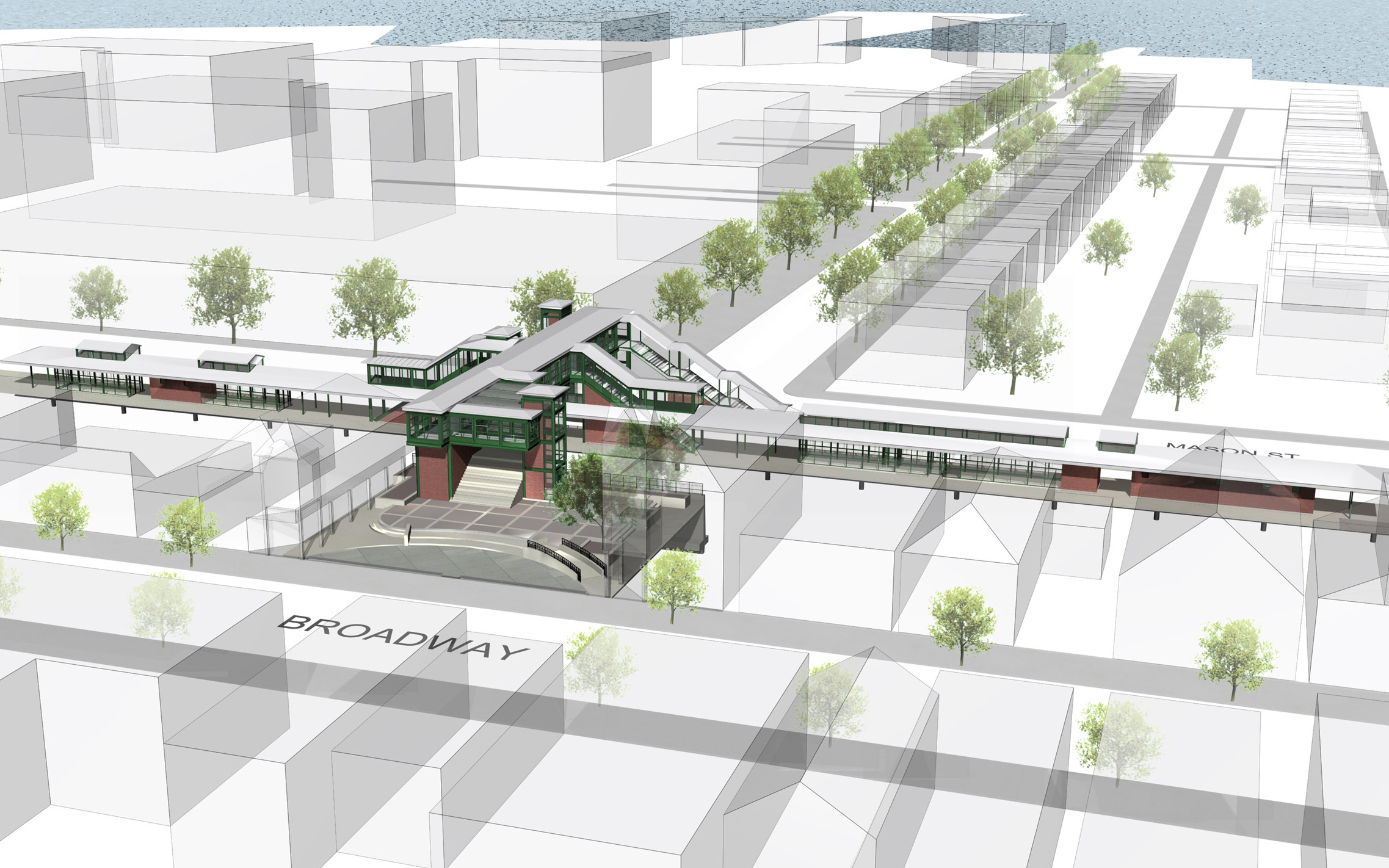 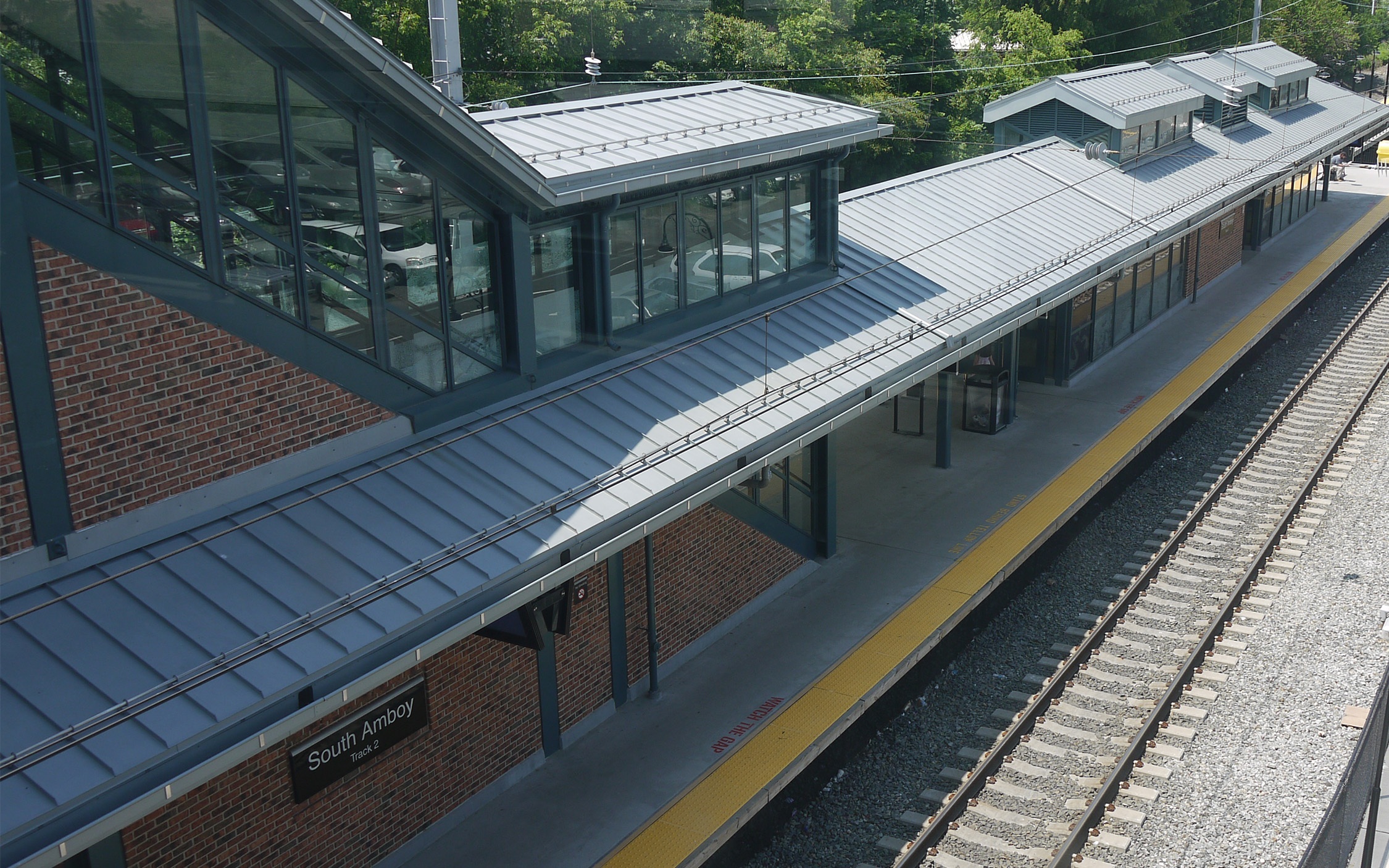 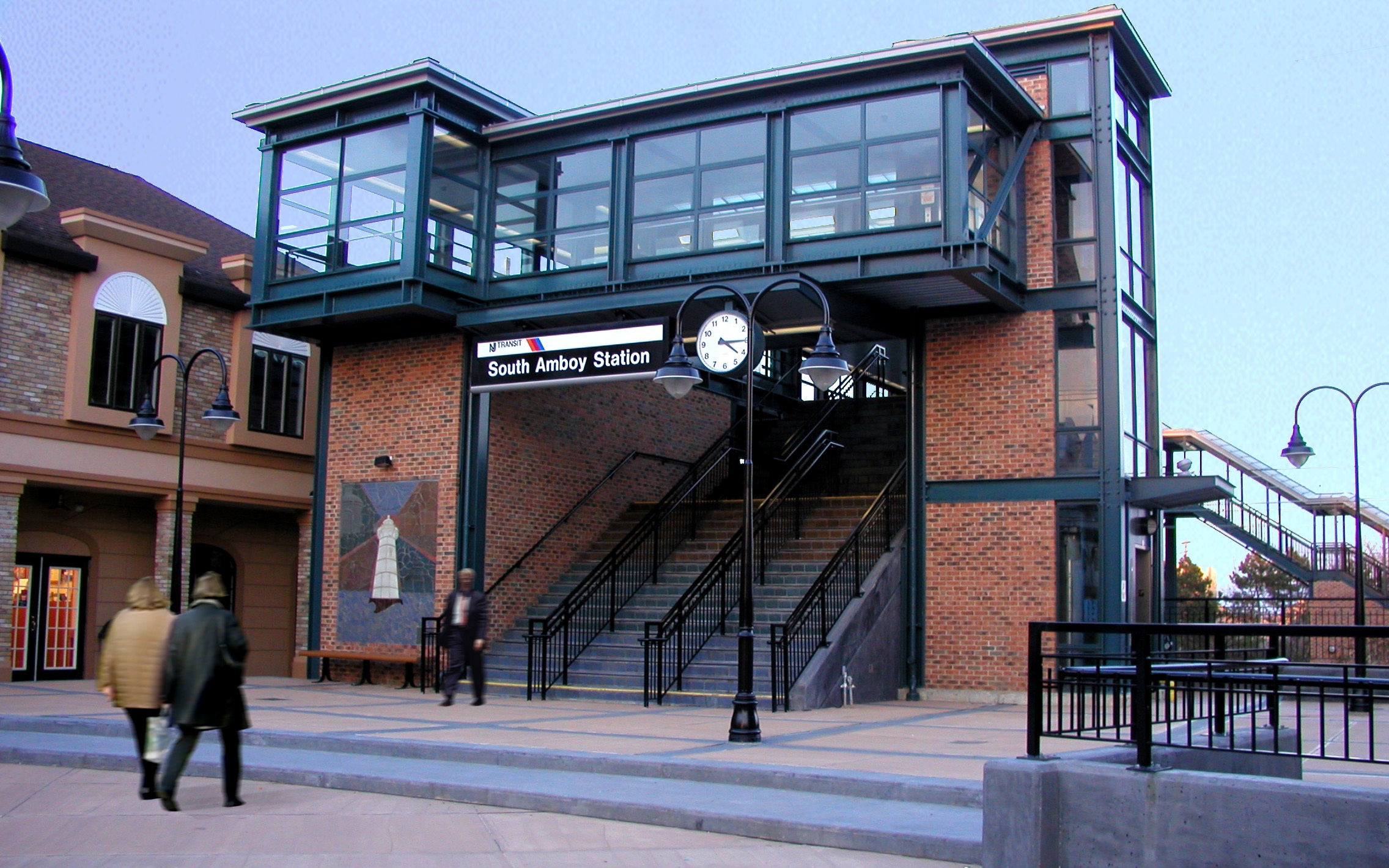