dD+P was retained by MTA NYCT to provide ADA design improvements, as well as to work closely with the New York State Historic Preservation Office for the rehabilitation of the Chambers Loop Station in downtown Manhattan. The implementation of two new elevators, three ADA compliant ramps, and the replacement of two stairs from the mezzanine level has improved ADA access while also supplementing reconfiguration to improve commuter flow. The Etowah Fleuri marble base in the station was salvaged during removal and  reused in the new work, while new units were provided to match tiles that weren’t salvageable. The mosaic band around the mezzanine was also preserved and repaired.
LOCATION 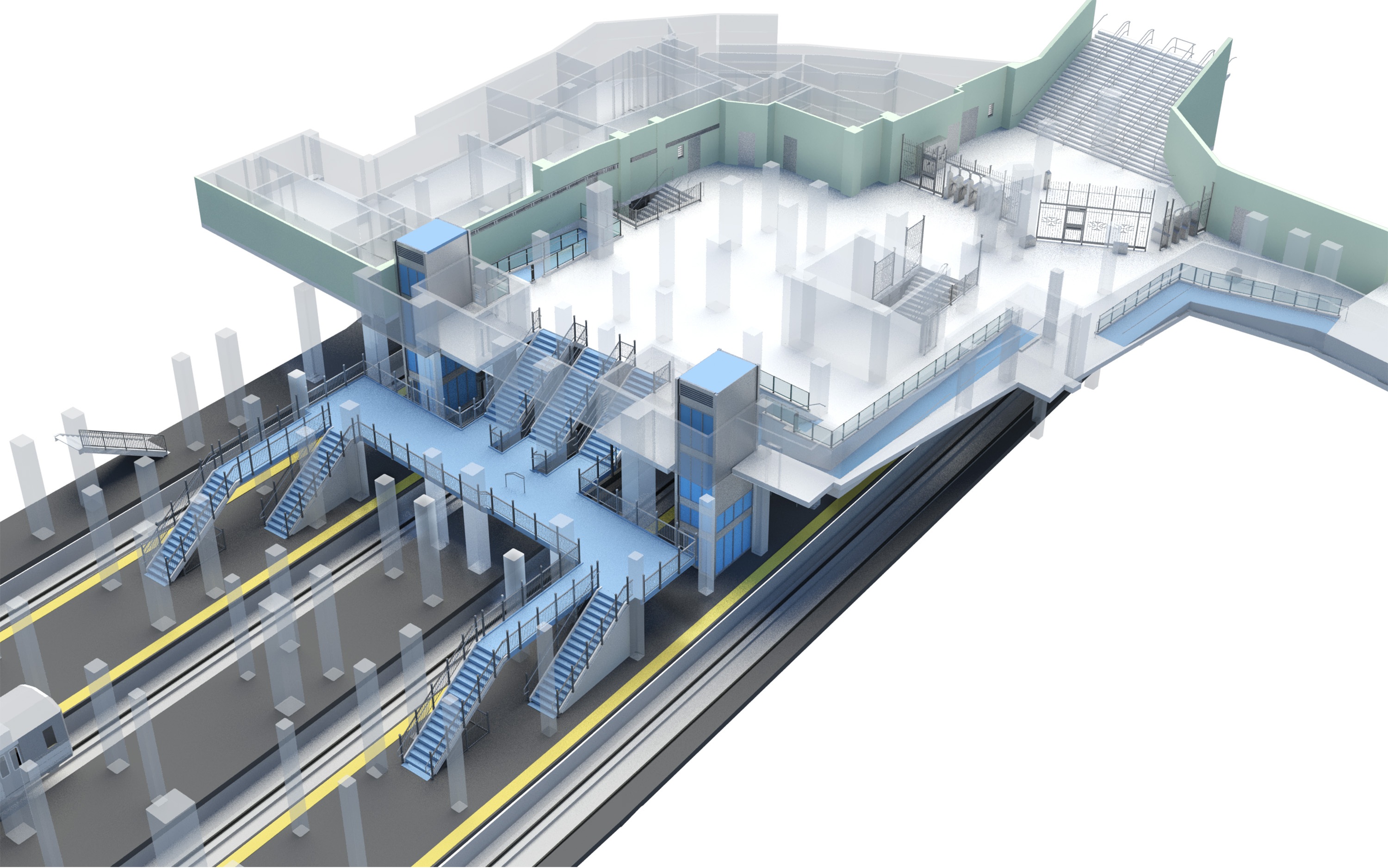 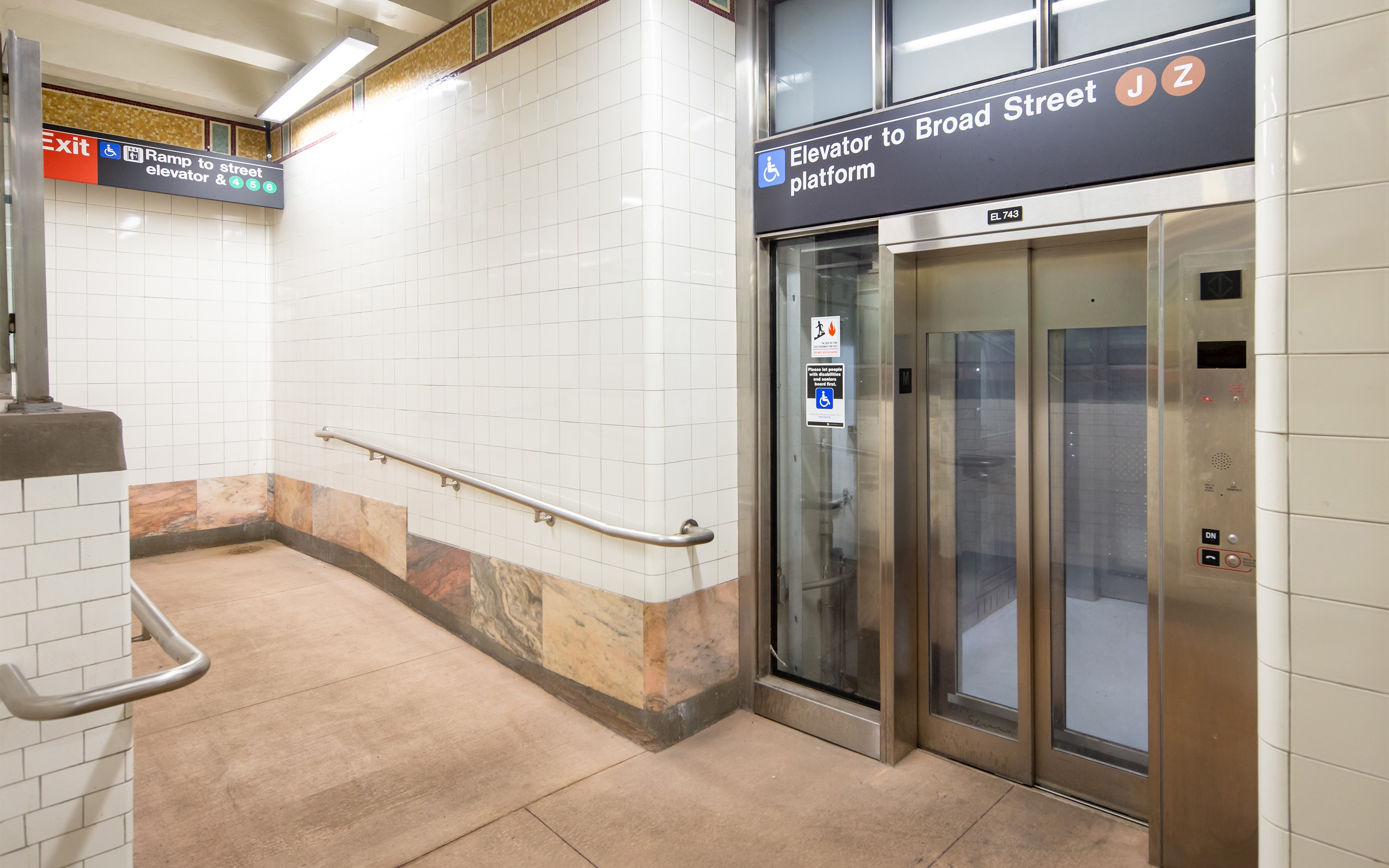