di Domenico + Partners has designed a substantial modernization and expansion to the historic Maury Elementary School in Washington, DC’s Capitol Hill neighborhood. A portion of the 46,800 sf school building was originally constructed in 1886 and is considered the oldest active school facility in the system.  The rehabilitation and addition will be designed to take place in three phases and increase enrollment from 280 students to 325.

Phase One focused on the academic components of the school, including classrooms, science rooms, and computer labs. dD+P further developed Phase One through Schematic Design and prepared Bridging Documents for a proposed Design-Build delivery method.

dD+P then developed Phase Two, addressing support components such as arts and music rooms, auditoriums, cafeterias, gymnasiums, outdoor play spaces and health suites. The Final Phase targeted the school’s systems components, including HVAC, Plumbing, Electrical, and Technology Systems, as well as an exterior modernization focusing on the roof and windows. The project was advanced on an expedited schedule for construction to begin at the end of the school year. 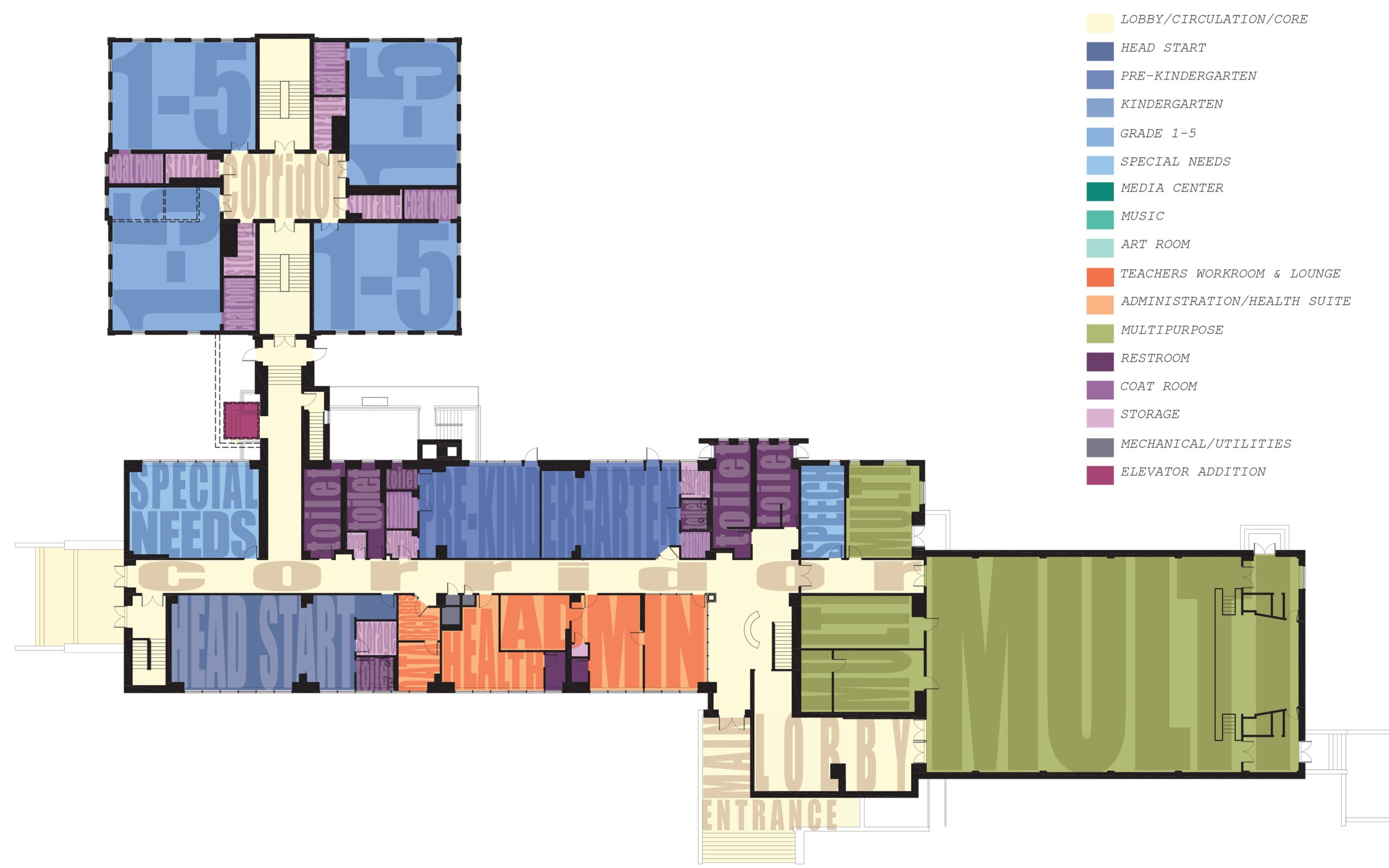 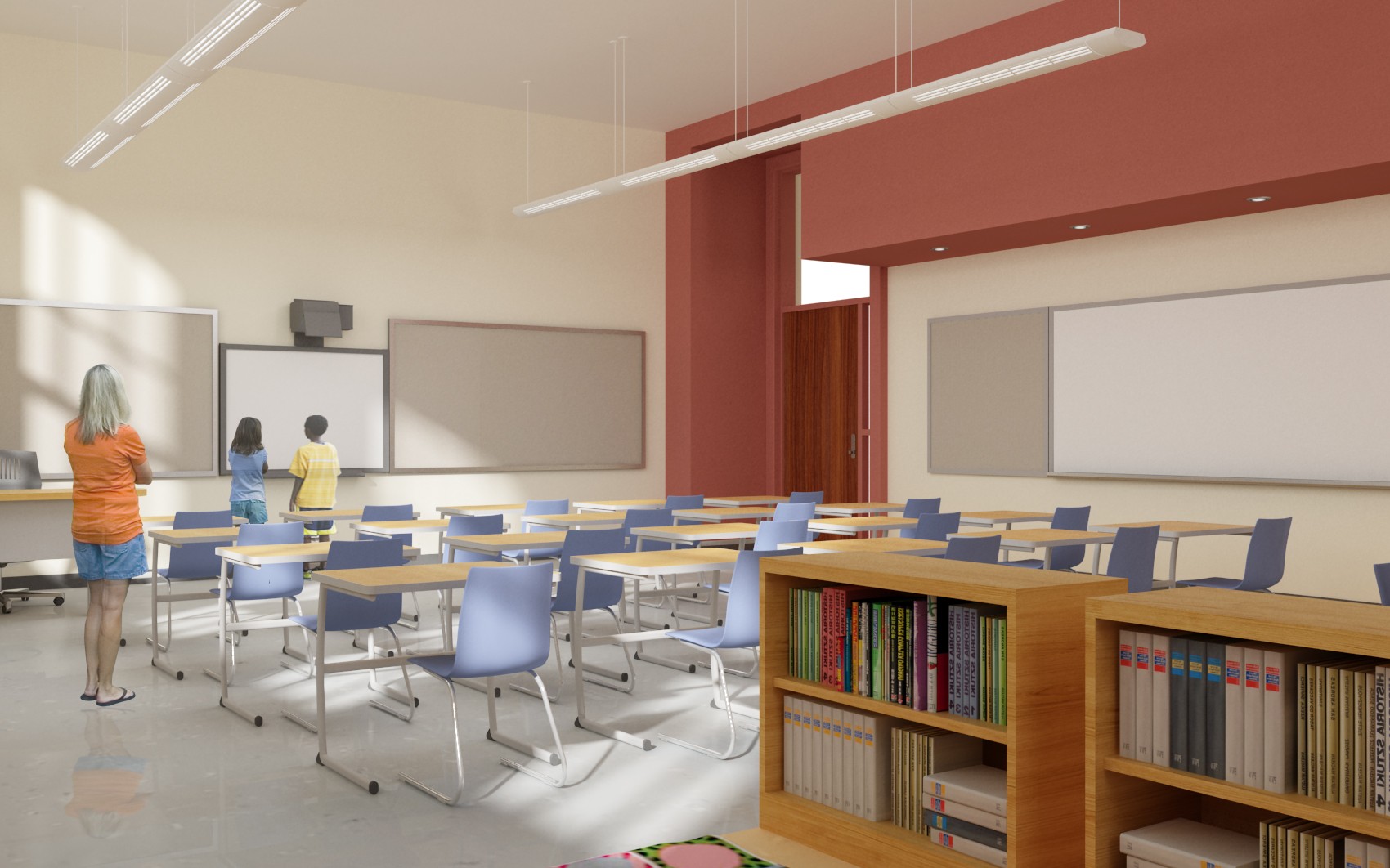 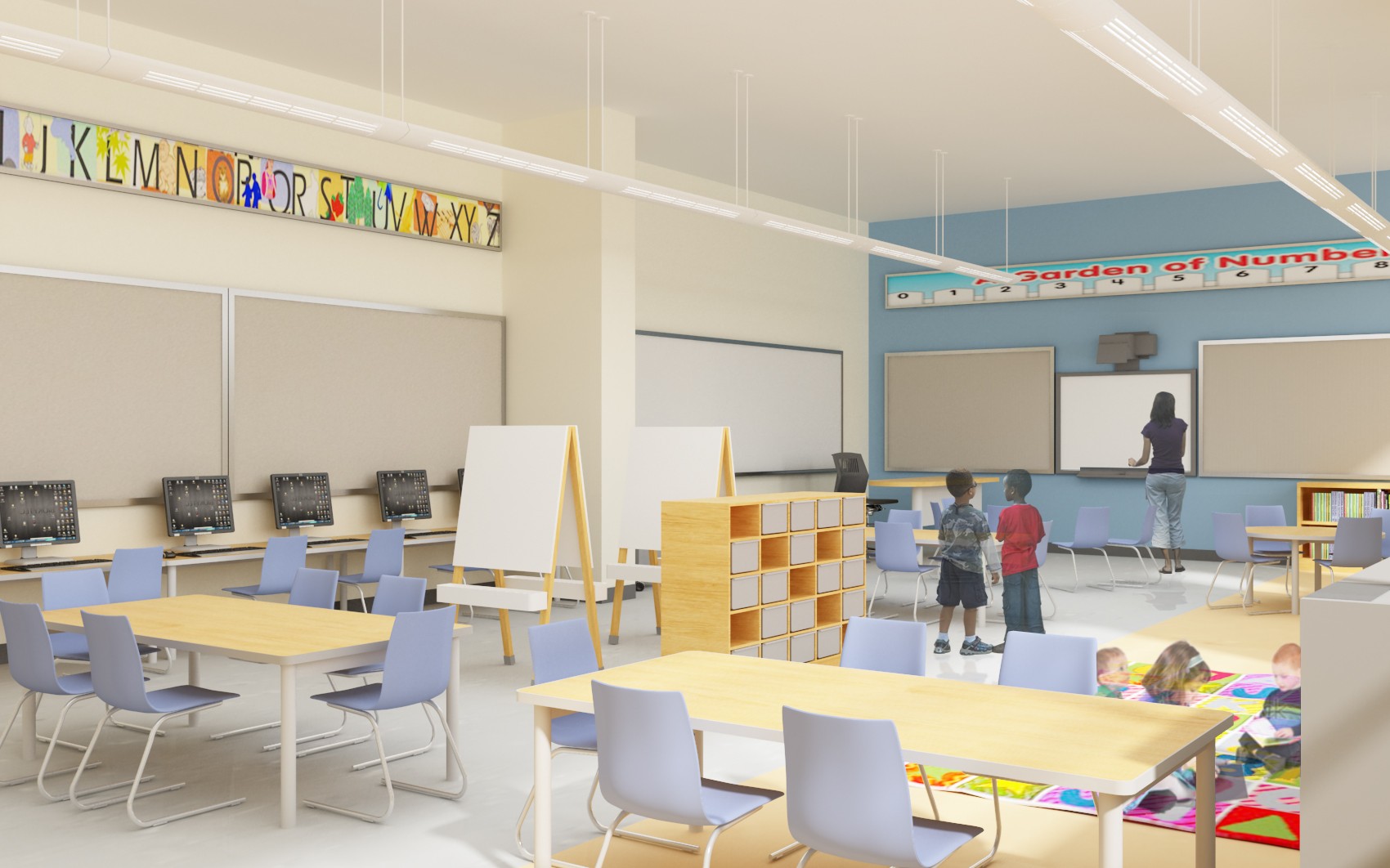