The Greenpoint Avenue station is one of the 100 stations within the transit system that has been designated as a “Key Station” by New York City Transit (NYCT). The station, constructed in 1933, is an underground station on the Crosstown Line located on Manhattan Avenue between Greenpoint Avenue and India Street in Brooklyn. The station serves the G line. Currently, the existing mezzanine is accessed via three sets of street stairs; the two side platforms are accessed via four sets of stairs from the mezzanine, and two sets of street corner stairs on India Street at the north end of the station.

di Domenico + Partners-designed modifications to make the station fully accessible in compliance with the Americans with Disabilities Act Accessibility Guidelines (ADAAG). Work included one street-to-mezzanine elevator and two mezzanine-to-platform elevators. Additional accessibility work included powered gates, the addition of a deal tray to the agent booth, the installation of HelpPoints, and braille signage. Stairs were rehabilitated throughout the station with new treads, risers, guardrails, handrails, and cane detection railings. ADA boarding areas with new detectable warning panels were provided for both N.B. and S.B. platforms. The existing Employee Toilet Room was reconfigured and made unisex and ADA-Compliant. The existing Employee Locker Room was relocated and was provided with an accessible layout and ADA-Compliant furnishings. Existing sidewalk pedestrian ramps were reconfigured to be ADA-Compliant. 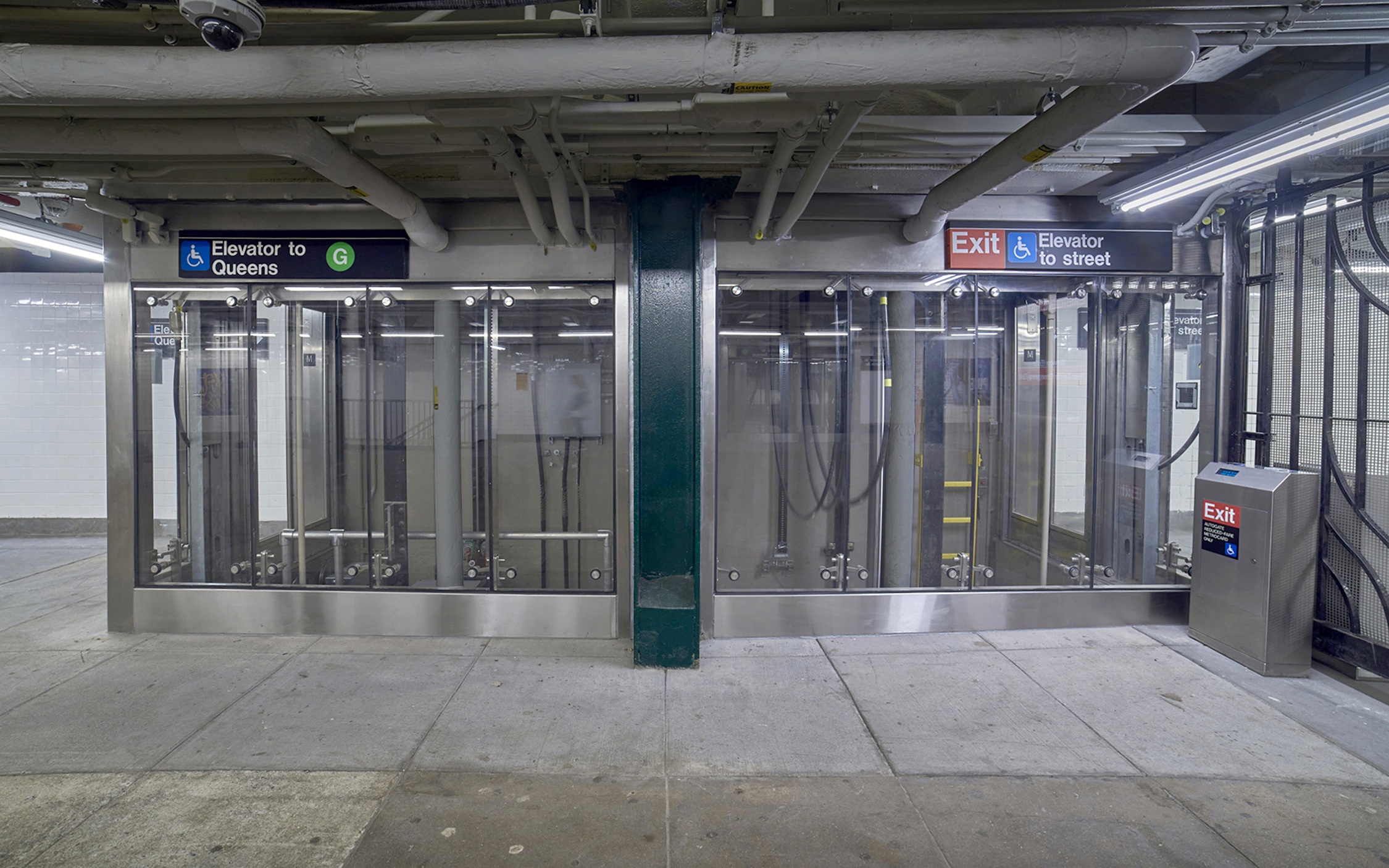 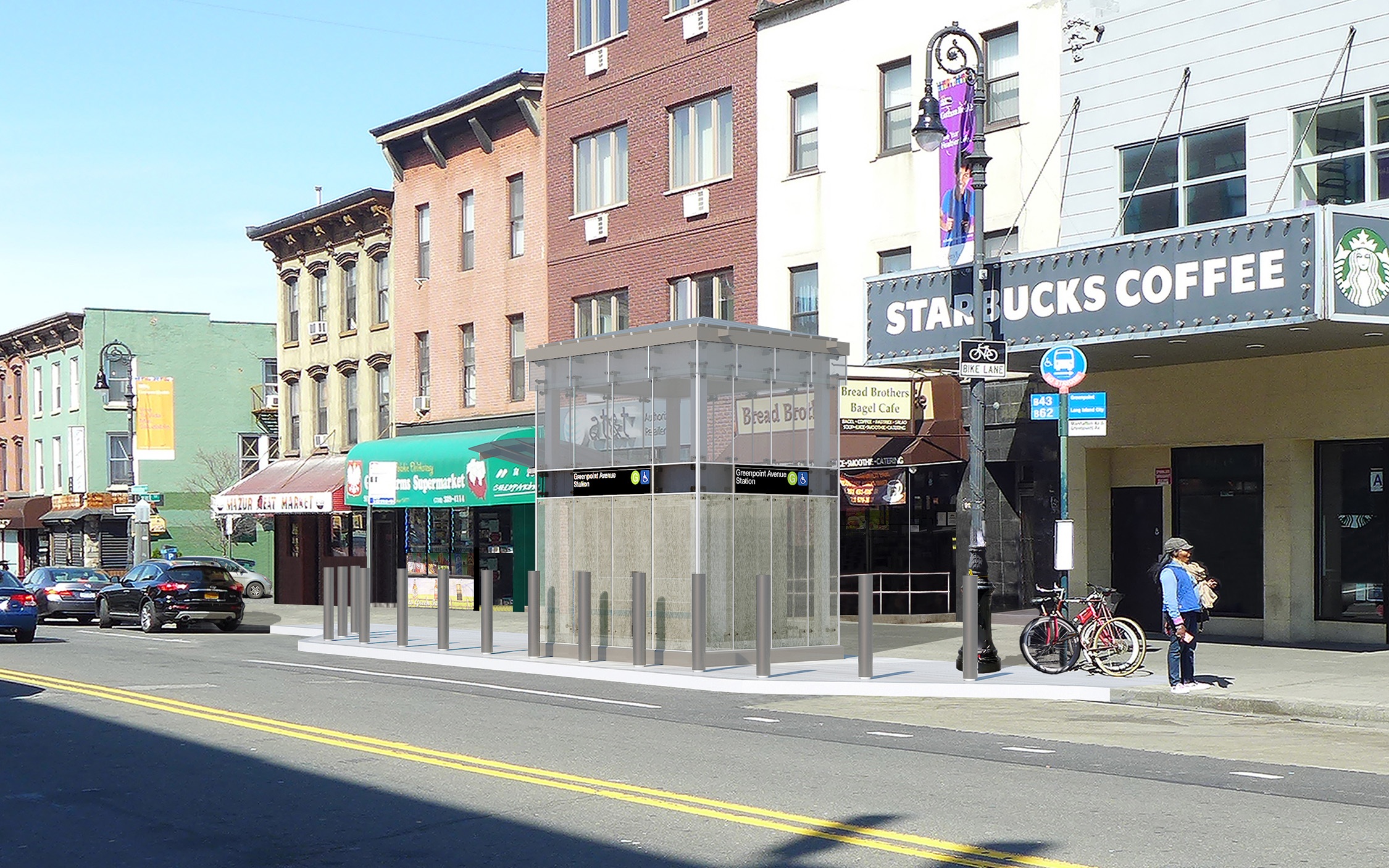